Conference & Touring is a professional Destination Management Company for Germany. They provide creative and custom made travel solutions. Their goal is to deliver first class quality and to guarantee the best services to meet your high expectations. Established in xxxx, Conference & Touring, has offices in xxxx and has become a reliable partner, guaranteeing the delivery of excellent services through their motivated team of project managers. With quality assurances, Conference & Touring offer you piece of mind when placing your next event with them.

Germany is located in the centre of Europe and easily accessible through many international airports. Leading international trade fairs and congresses are held in Germany and offer a demonstration of innovation and industrial leadership for this destination, whilst also being a platform for cultural and business interaction.

Beyond this, the historical highlights and many UNESCO cultural heritage points of Germany invite you to stay. Old and modern, traditional and innovative – the contrast is inspiring. From the castles in Bavaria to the hip and trendy city of Berlin, from the historical city of Dresden to the dome of Cologne, many places are full of history and sights. The beautiful landscapes like the Bavarian Alps with their rural tradition or the river Rhine with its romantic castles and renowned wine production are just a few of the other highlights.

All major cities of Germany are well equipped with International airports.

1-2 hour direct flights from the UK

Germany has a temperate climate throughout the country with warm summers and cold winters, however long periods of frost or snow are rare. The average monthly January daytime temperature is 3° C and in July it's 22° C. 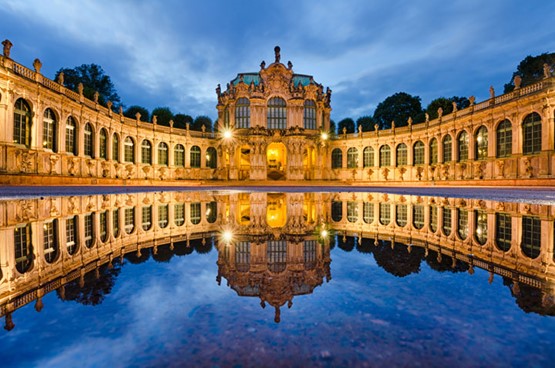 With phenomenal access to this destination in the heart of Europe, conference possibilities flow with ease here. Boasting Europe's largest economy means Germany is well equipped with outstanding infrastructure, short travel distances and excellent hotels. There are a diverse and modern range of trade fair, convention and congress venues. Every state and region offers ideal conditions for successful business trips, as well as offering outstanding value for money! C&T can offer their expertise for any business event in Germany.

Germany offers some of the most unique city-scapes for incentives in Europe. With its culture and history surrounding each region, your group will not be bored of seeing the sights by classic car or beer tasting Germany's home brews as you explore.  A place filled with great gastronomy the restaurant possibilities are plentiful. Conference & Touring can tailor-make any tour suitable for your group and organise day-excursions to the nearby castles and fortresses that surround many of these inner city regions.

DISCUSS YOUR REQUIREMENTS FOR GERMANY