Founded in 2000, HL Adventure have years of practical experience and operate in all seasons. The highly creative team has been organising Incentives, Events and Expeditions in Iceland, Greenland, Spitsbergen & Antarctica that most can only dream of.

Authorised as a Tour Operator by the Icelandic Tourist Board and originated by their Chairman and professional adventurer, Jon Olafur Magnusson, the HL team constantly strive to discover and deliver the most exciting new incentive ideas. With the aim to break boundaries to ensure your group immerse themselves in those once in a lifetime experiences!

Remote Greenland is the world's biggest island, and the sea that surrounds it is either permanently frozen or chilled by the mainly cold currents. Staying overnight in an Igloo is an experience that your clients will never forget! Icebergs, Polar Bears and Inuits make Greenland an adventurous destination!

Greenland has an arctic climate with average temperatures that do not exceed 10° C in the warmest summer months. The low humidity also means that you can see further than you are probably used to. Mountain crests that appear to be close are usually further away than you think! 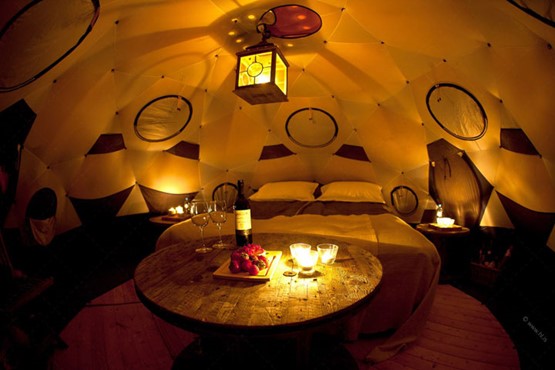 DISCUSS YOUR REQUIREMENTS FOR ICELAND