KMP-DMC, is the Incentive & Event division of the KMP Group one of the leading travel companies in Russia since 1989, with offices in Moscow and St. Petersburg. Over the last 27 years their experience and in-depth knowledge of the destinations allows KMP to offer exclusive incentive programmes, the best selection of restaurants, hotels and unique venues. A team of professionals speaking English, French, Spanish and Italian will help you to create the ultimate event with a personalised approach. KMP DMC is ‘Large enough to serve and small enough to care'.

Russia attracts visitors from all over the world with its enigmatic charm and the unique things it has to offer. Designated a destination on everyone’s ‘things to do before I die’ list and one of the few places with an immediate ‘wow’ factor, the largest country on the planet remains one of the least understood and thus most intriguing. The Russian Federation inherited the outstanding achievements of the former most powerful Communist country in the world. Scientific, cultural, political and military potential, which strongly influenced the course of the universal history, is the matter of proud of Russians. Contemporary Russia with up-to-date economics open to the entire world remains the country of contrasts with its own particular way to progress. Russia has been changing and re-shaping itself, its boundaries, its culture, its way of living. Here cutting edge technologies meet old traditions which provide the basis on which to enjoy even the most simple activities or exclusive venues and events. The excellent products on offer and the unique combination of programs tinged with the exotic make Russia one of the world’s most attractive destinations today.

St Petersburg - The window to the West

Since Russia is a huge country it climate varies greatly, from cold arctic in the north of Siberia to sub-tropical in the south, by the Black Sea. In general, the climate of Russia can be described as highly continental influenced climate with warm to hot dry summers and (very) cold winters with temperatures of -30°C and lower and sometimes heavy snowfall. ... The winter is mostly dry, snow covers the ground from end October to mid March some years. 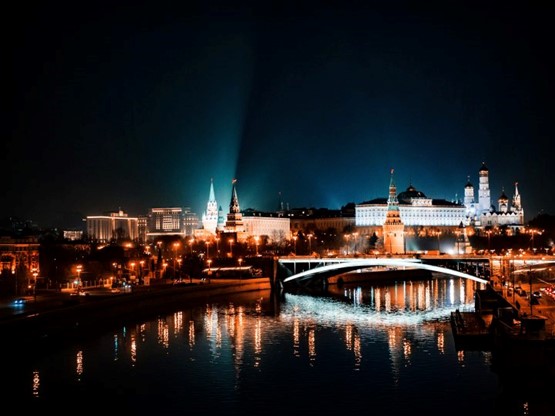 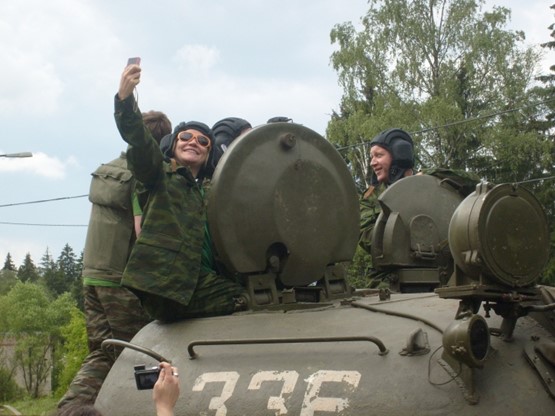 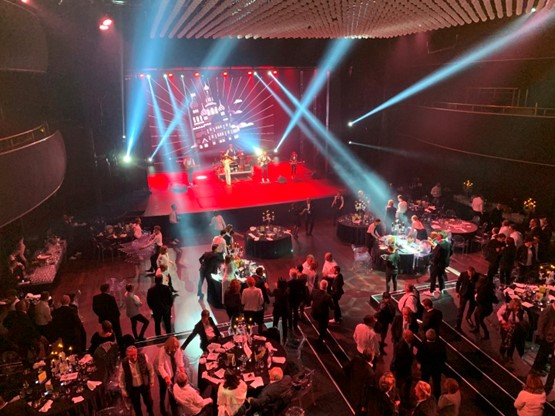 Incentives - KMP offers a unique range of incentive solutions that cannot be compared to anyone else on the map. The unexpected, exotic activities and high-class service will undoubtedly leave a lasting impression and wonderful memories. KMP tailor make programmes to fit any type of industry or business.

KMP offers a selection of sample programmes for the major cities, and can develop unique ideas for any location. Take a look at Moscow here

Congress and meetings - Russia offers an excellent combination and well-developed infrastructure, high-level services and inspiring leisure capabilities. State-of-the-art conference facilities can be found in the finest hotels, as well as in a variety of modern congress centers and historical buildings. Choose your destination city and KMP's expert knowledge and experience will help you to arrange your conventions, carefully crafted from inception to conclusion.

Sports - KMP will provide tailored travel solutions and facilitate access to all major sports events in Russia. Dedicated sports events specialists will give an immediate response and ensure that your sports event travel package suits your precise needs. KMP have been involved in arranging the ground services for many famous football clubs, their sponsors, press and fans like Chelsea, Tottenham, Liverpool, Anderlecht, Benfica, Porto and others.

on Russia for Events 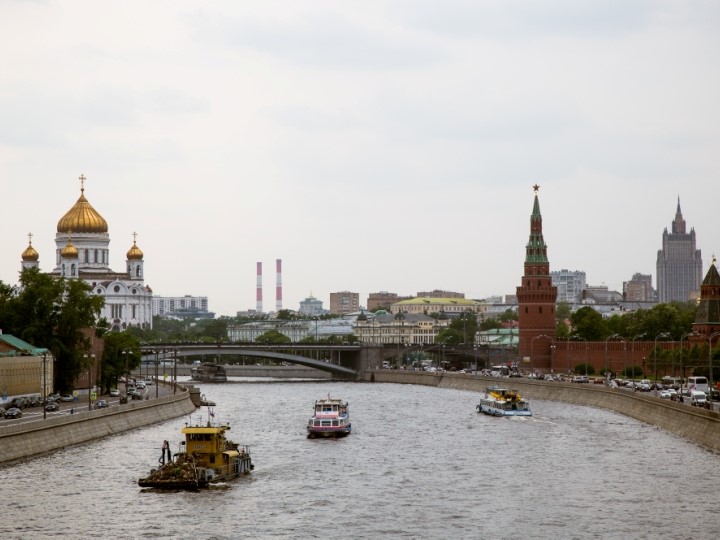 KMP DMC is ‘Large enough to serve and small enough to care’. 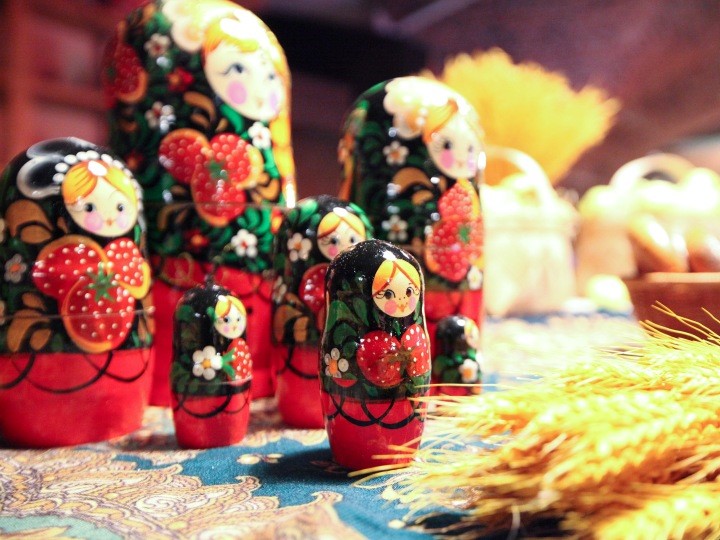 Even Easier with eVisa for Russia

KMP DMC reconfirms Russian electronic visa for 53 nationalities will launch next year, massively simplifying the process of applying for a visa ... 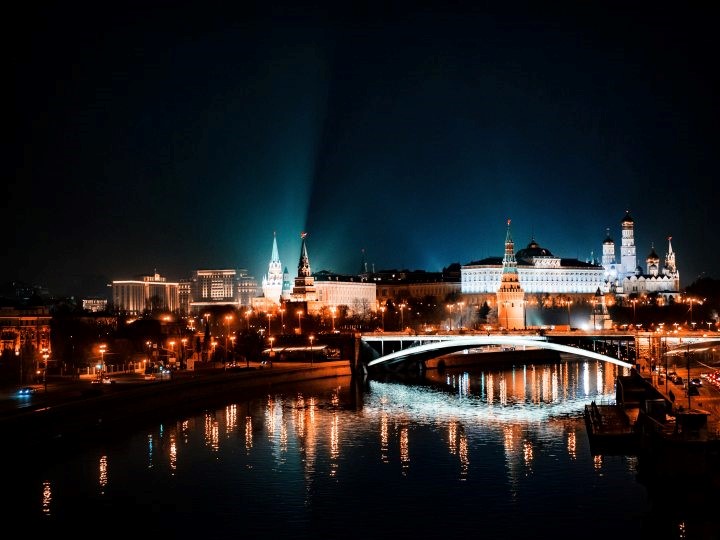 From secret assignations, cold war style, to 21st Century bars and clubs, any VIP will love what Moscow can offer for incentives. Here KMP offer some sample programme ideas 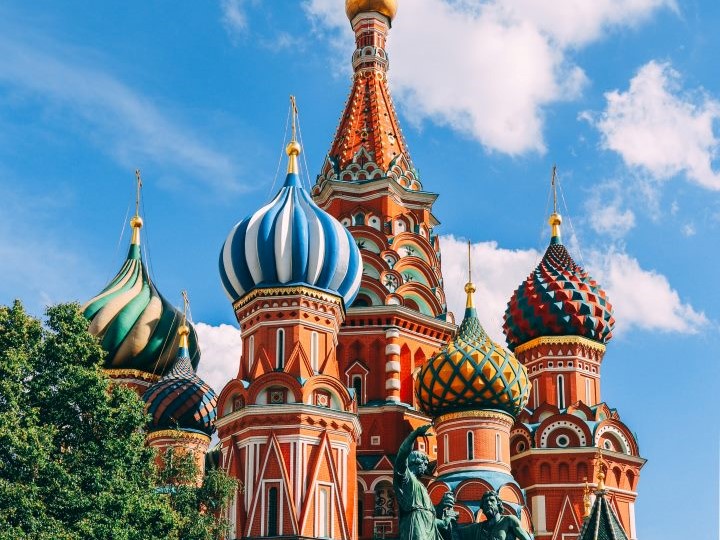