Condor's story began in 1977 in Lima, Peru. While Machu Picchu sits firmly on everyone’s bucket-list today, four decades ago tourism was in its infancy in Peru. Inspired by the incredible diversity packed into one single country, Condor Travel’s founders were struck by Peru’s potential and recognised the need for an innovative DMC dedicated to this special part of South America. Condor's first office was set up in Peru’s capital by passionate, local experts in what is now one of the most diverse travel destinations in the world.

There are 21 'large' airports across South America, with a total of over 5,500 airports across the 14 countries. The largest airport being São Paulo–Guarulhos International Airport in Brazil (11hr 40min flight time from UK)

Each of the 15 areas in South America uses its own currency with the exception of one sovereign country - Ecuador, where the US dollar is used.

The southern hemisphere seasons are reversed - with summer roughly November to February, and winter in June to August. Peru is a year round destination due to its proximity to the equator, however they do have a very rainy season between January - March 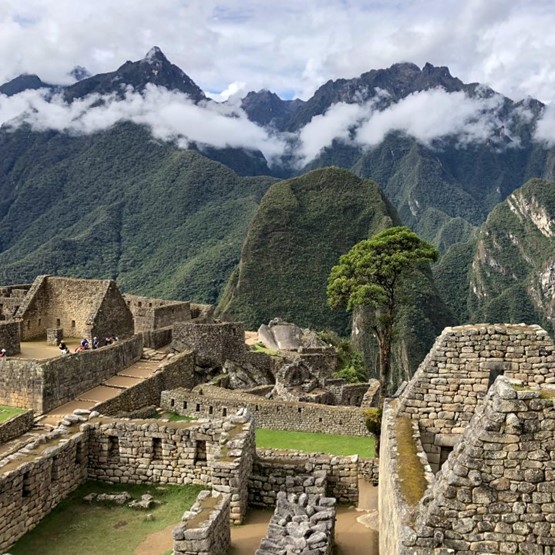 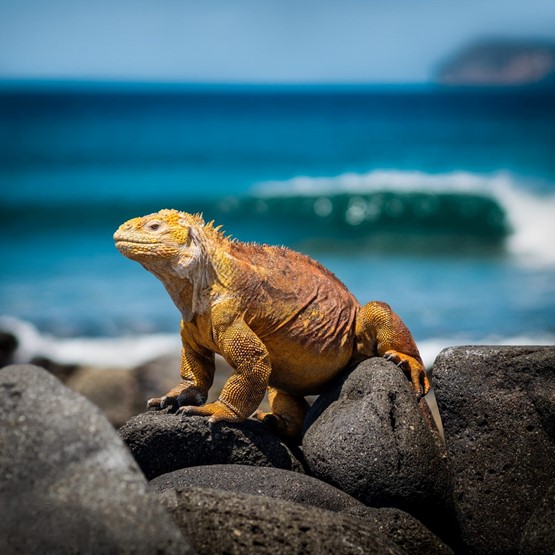 Discuss your requirements for South America 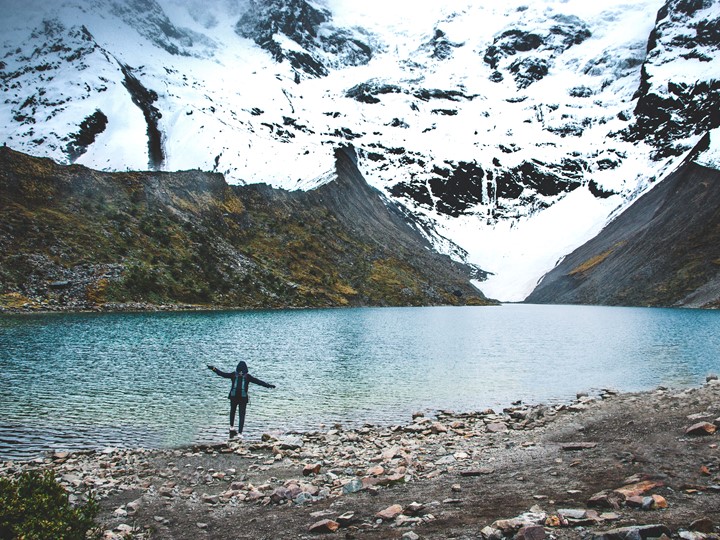 Join in on the Condor Educational Webinar Series! 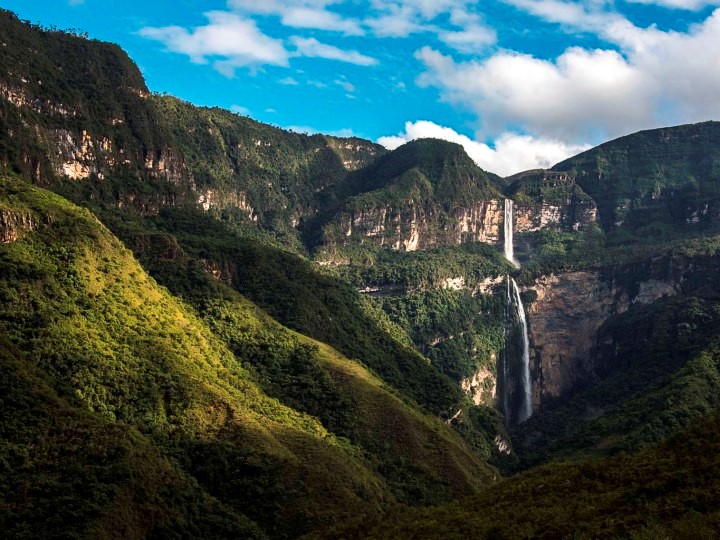 Group travel and city tours are returning to Ecuador & Peru - Condor have also prepared a portfolio of their virtual activities they offer live from their destinations. 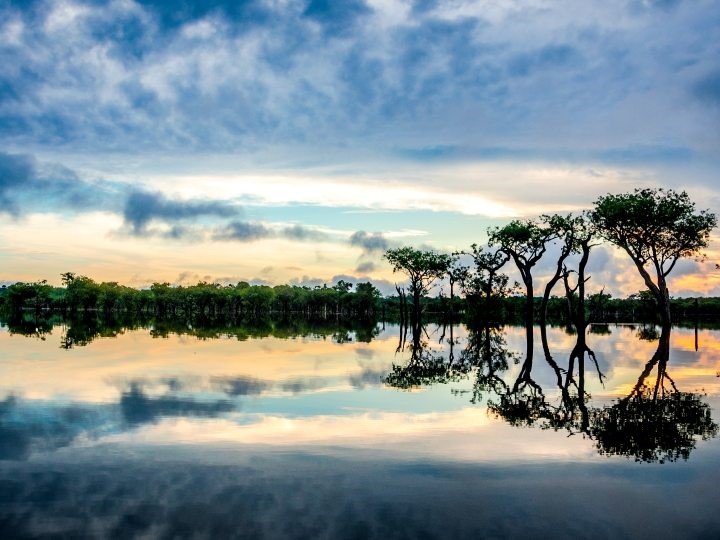 Escape the concrete jungle and explore the Amazon with Condor Travel. 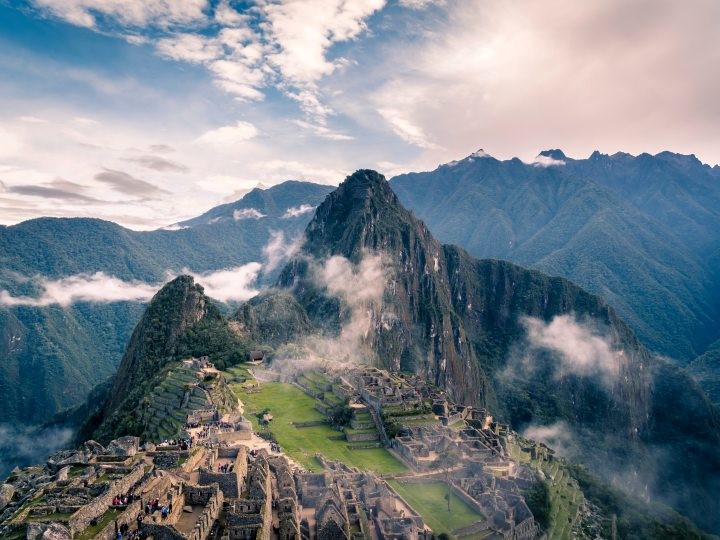 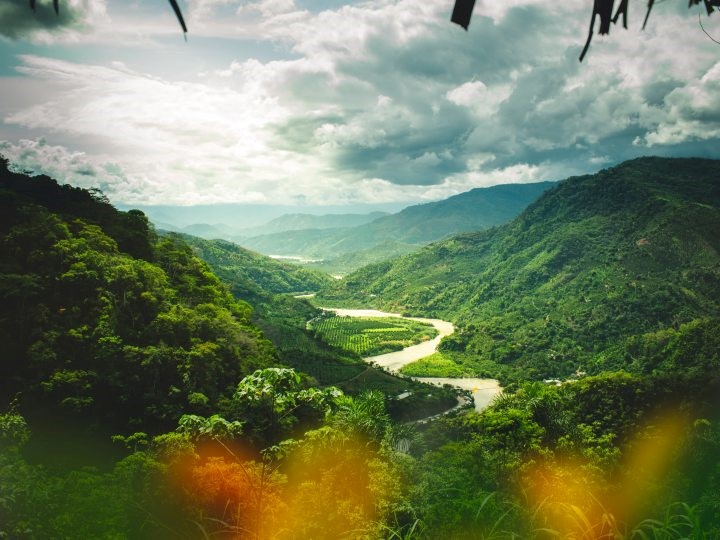 Condor Travel provide an update on COVID19 Prevention Methods in their destinations, including implemented biosecurity protocols and reactivation plans for the travel and tourism industry.